HPA’s 2019 Annual Conference  was held at a new venue this year—the Albany Capital Center—located at 55 Eagle Street in downtown Albany, New York, with hotel and parking next door to the Center.

At this year’s conference we examined the challenge of rising costs and solutions to make health care more affordable for New Yorker’s.  Panels featuring national and local experts examined:

⇒ The underlying factors behind rising health care spending, their impact on efforts to expand health coverage, and approaches to rein in costs;

⇒ The impact of payment reform efforts on cost and quality; and

⇒ How purchasers and providers are confronting rising costs and the changing dynamics of the marketplace.

Keynote Speaker Kenneth Thorpe, PhD., Chair of the Department of Health Policy and Management at Emory University, discussed the costs, challenges and implications of implementing a single payer system, its impact on health care, and what it means for patients, providers, health plans, employers and policymakers.

Download a Copy of the 2019 NYHPA Annual Conference Program 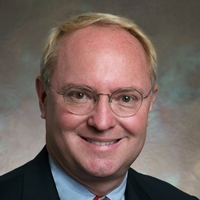 Kenneth Thorpe, Ph.D., is the Robert W. Woodruff Professor and Chair of the Department of Health Policy & Management, in the Rollins School of Public Health of Emory University, Atlanta, Georgia. He is also the executive director of the Emory Institute for Advanced Policy Solutions at Emory University.

As executive director of the Partnership to Fight Chronic Disease (PFCD), Thorpe works with a coalition of over 120 national and state-based organizations consisting of patients, providers, community organizations, business and labor groups, and health policy experts to raise awareness of the negative impact chronic disease has on the nation’s health and economy.

In addition to holding a number of faculty positions, Thorpe was Deputy Assistant Secretary for Health Policy in the U.S. Department of Health and Human Services from 1993 to 1995. In this capacity, he coordinated all financial estimates and program impacts of President Clinton’s health care reform proposals for the White House. He also directed the administration’s estimation efforts in dealing with Congressional health care reform proposals during the 103rd and 104th sessions of Congress.

As the executive director of the PFCD and respected health care expert, Thorpe regularly testifies before numerous committees in the U.S. Senate and House on many aspects of health care reform, including disease prevention, wellness and coordination of care.

Thorpe has authored and co-authored over 85 articles, book chapters and books and is a frequent national presenter at health care conferences, television and the media. He has appeared on Nightline with Ted Koppel, NBC News with Tom Brokow, ABC World News Tonight with Peter Jennings, CNN, CNBC and Newshour with Jim Lehrer.

In 1991, Thorpe was awarded the Young Investigator Award presented to the most promising health services researcher in the country under age 40 by the Association for Health Services Research. He also received the Hettleman Award for academic and scholarly research at the University of North Carolina and was provided an “Up and Comers” award by Modern Healthcare.

Thorpe received his Ph.D. from the Rand Graduate School, an M.A. from Duke University and his B.A. from the University of Michigan. 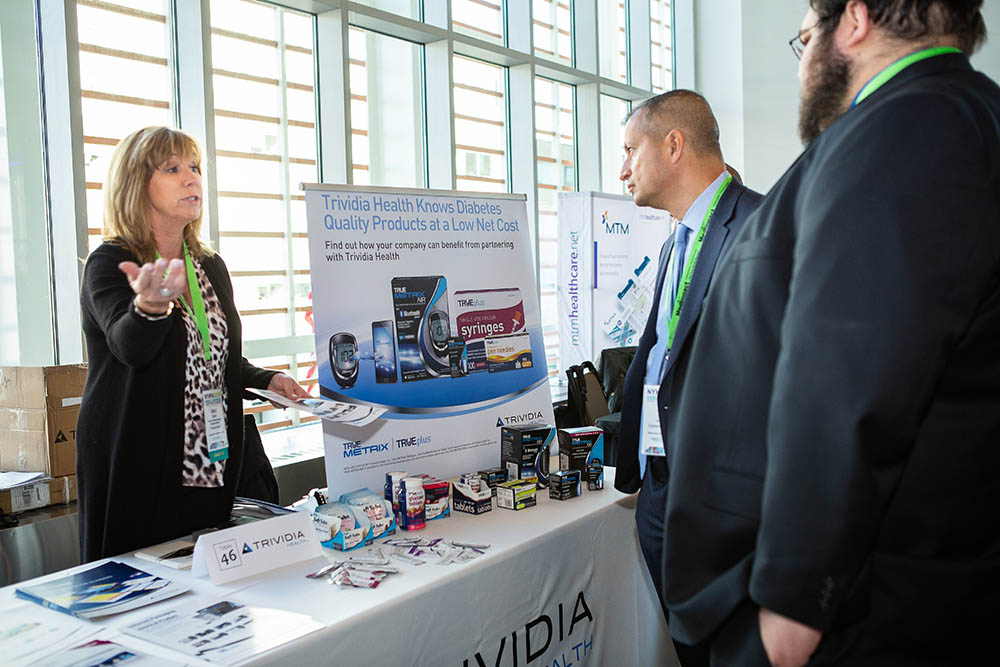 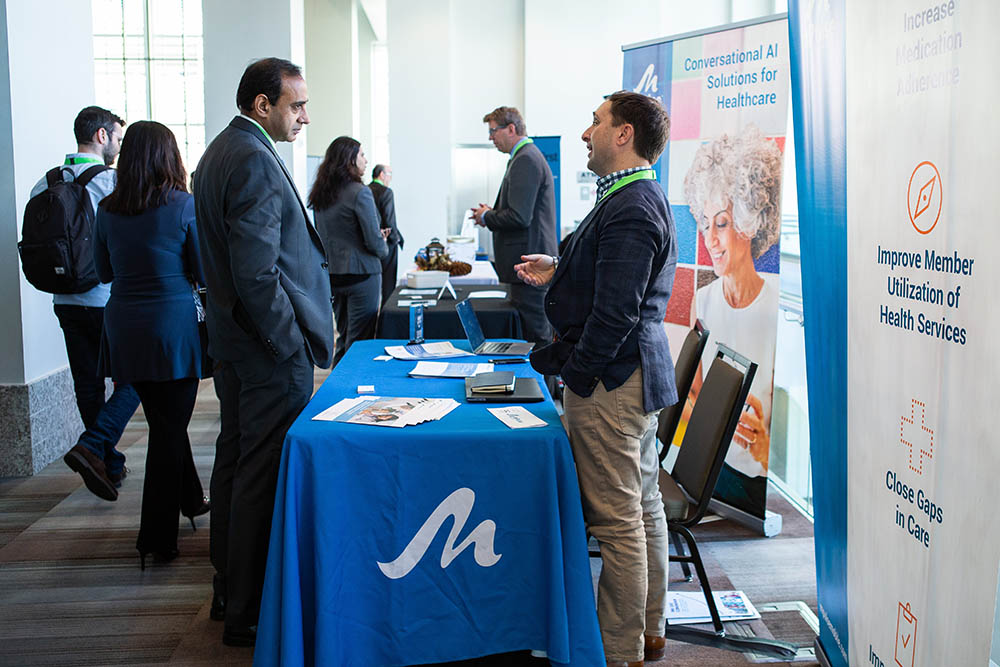 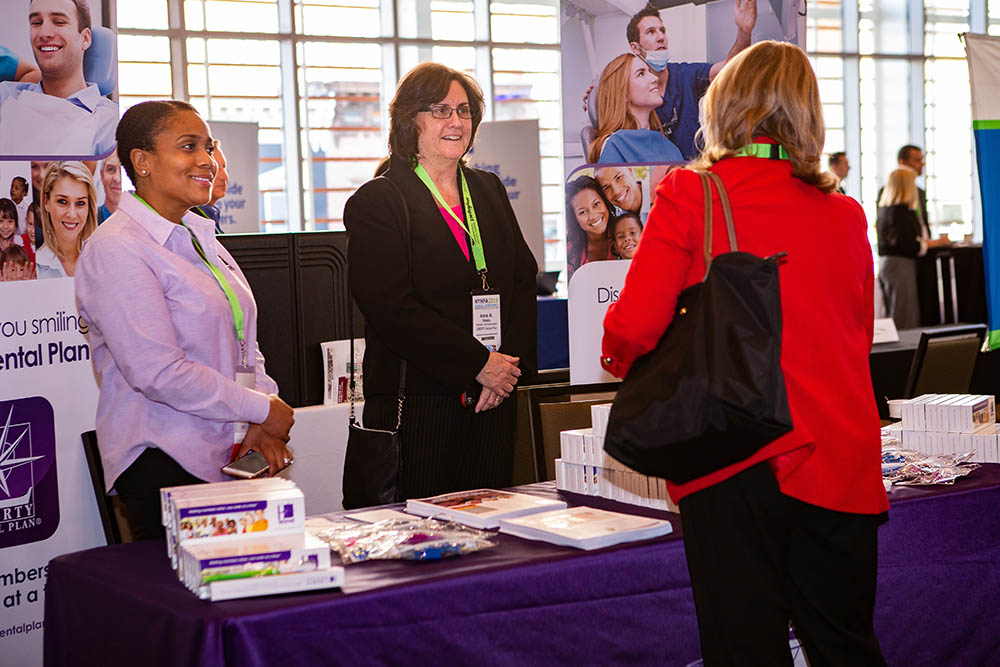 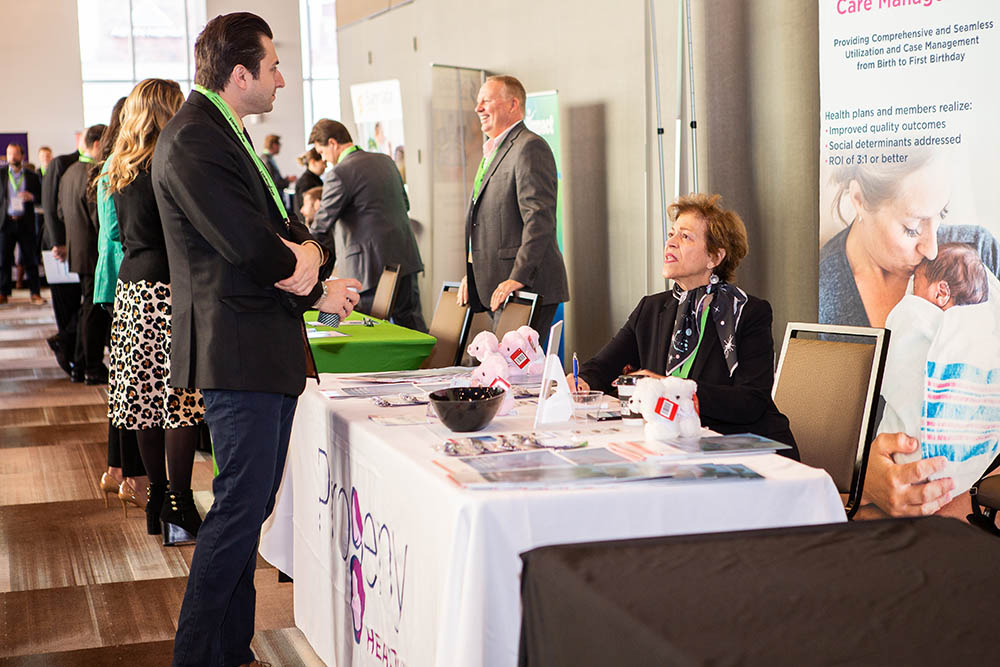 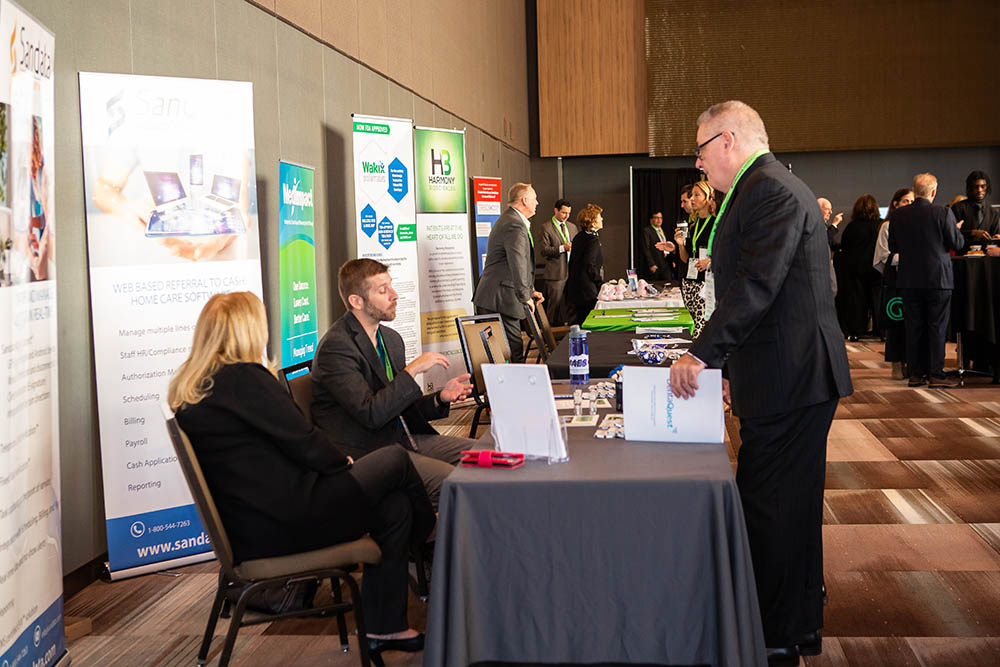 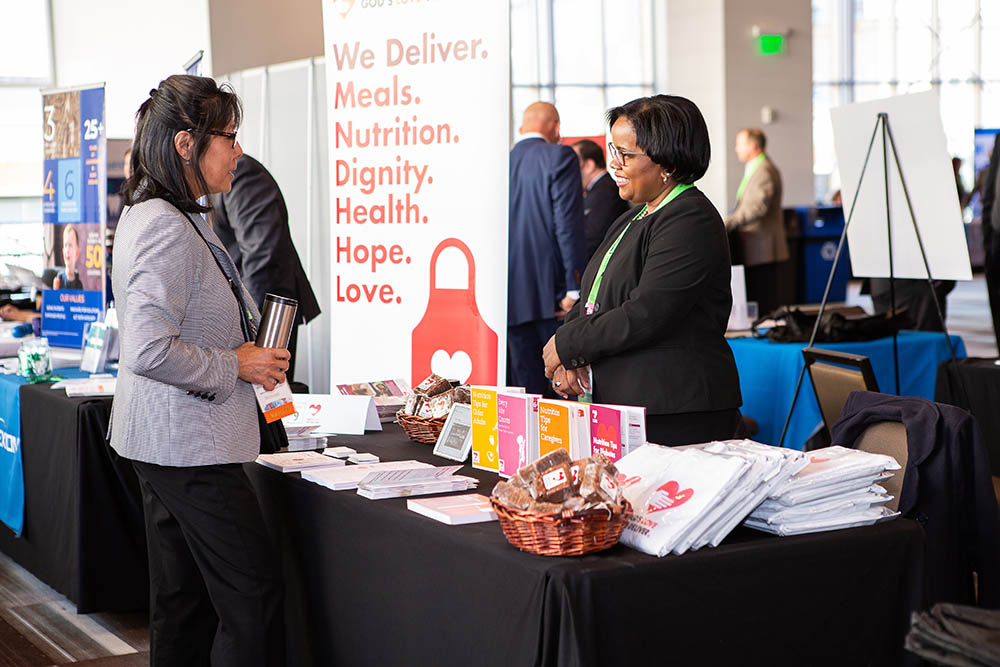 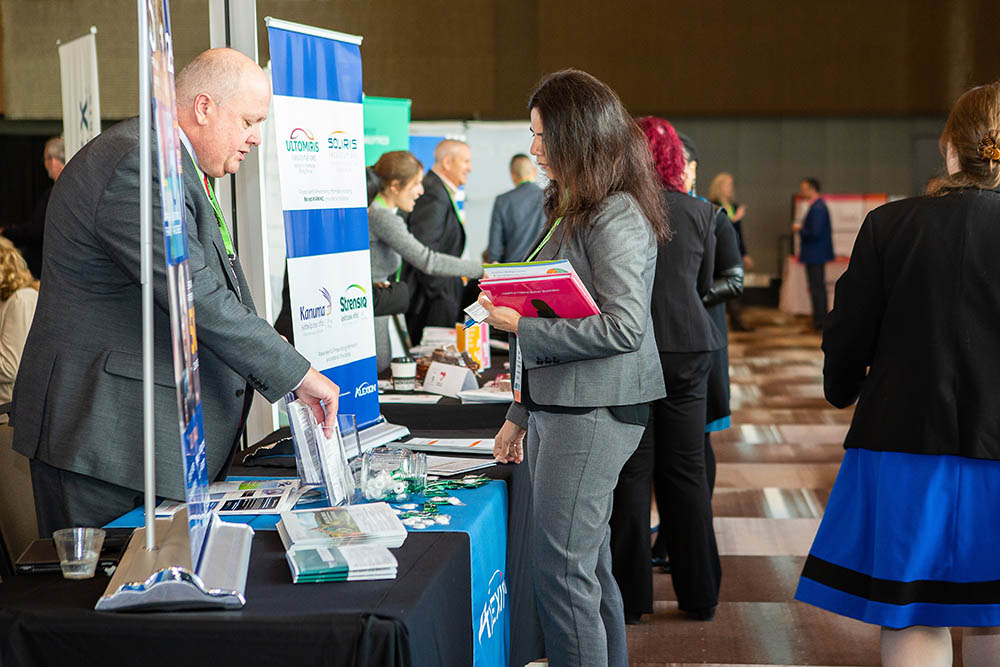 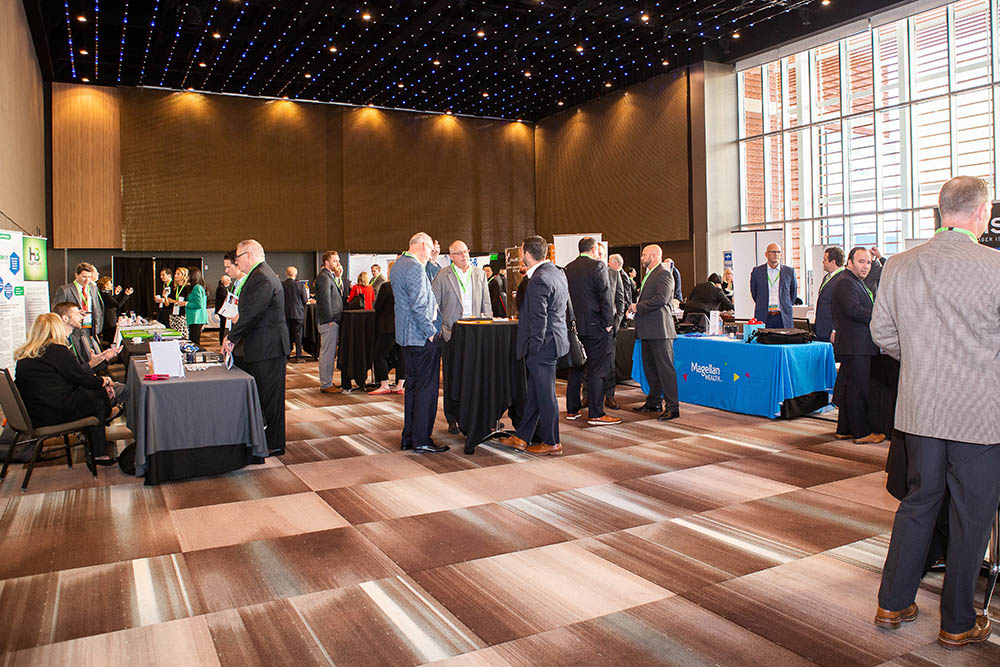 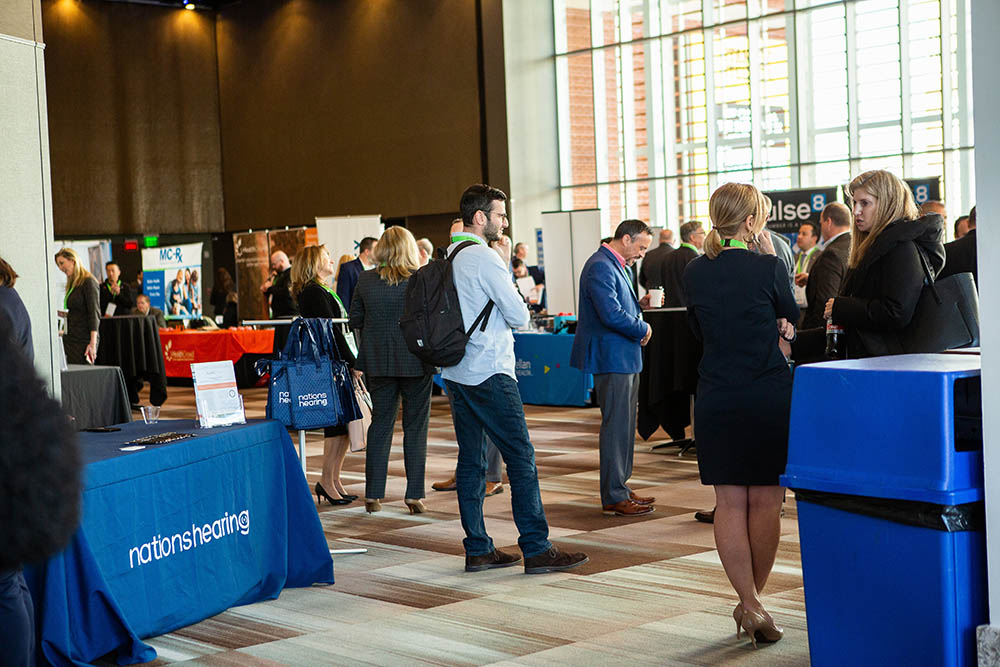 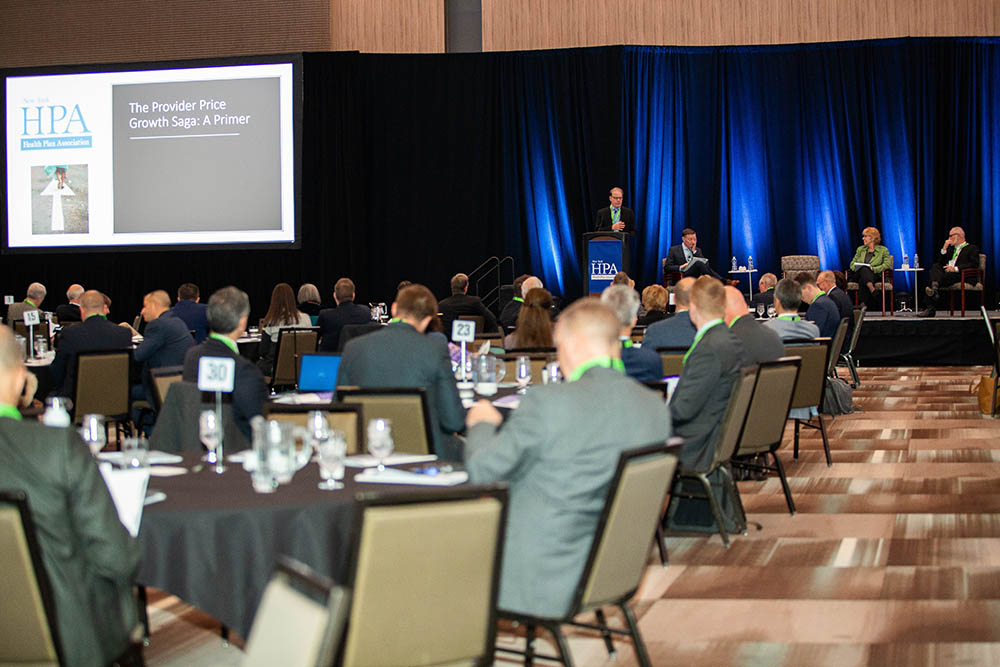 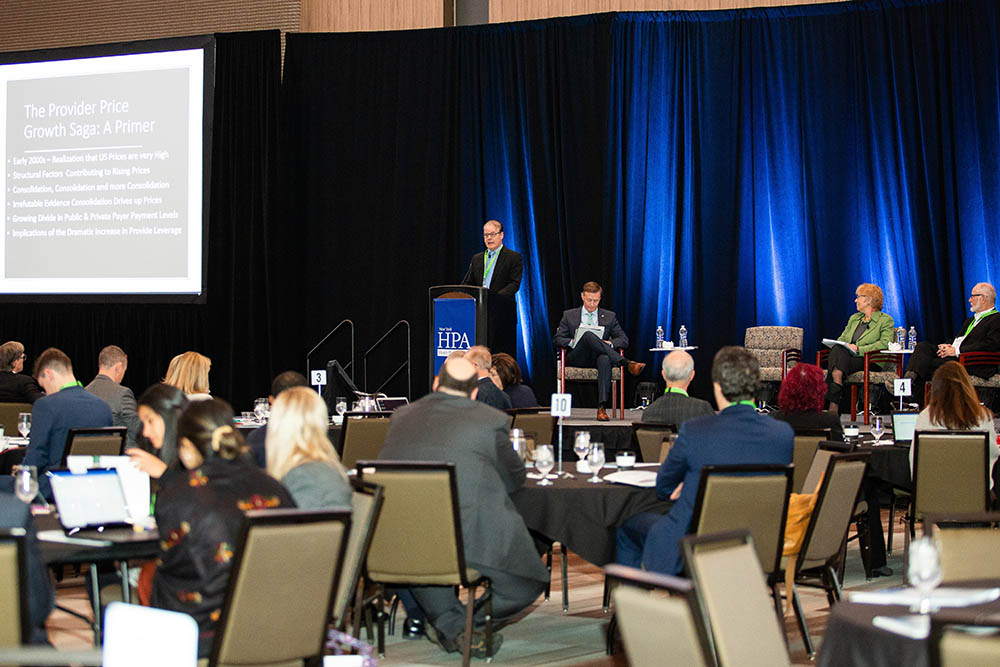 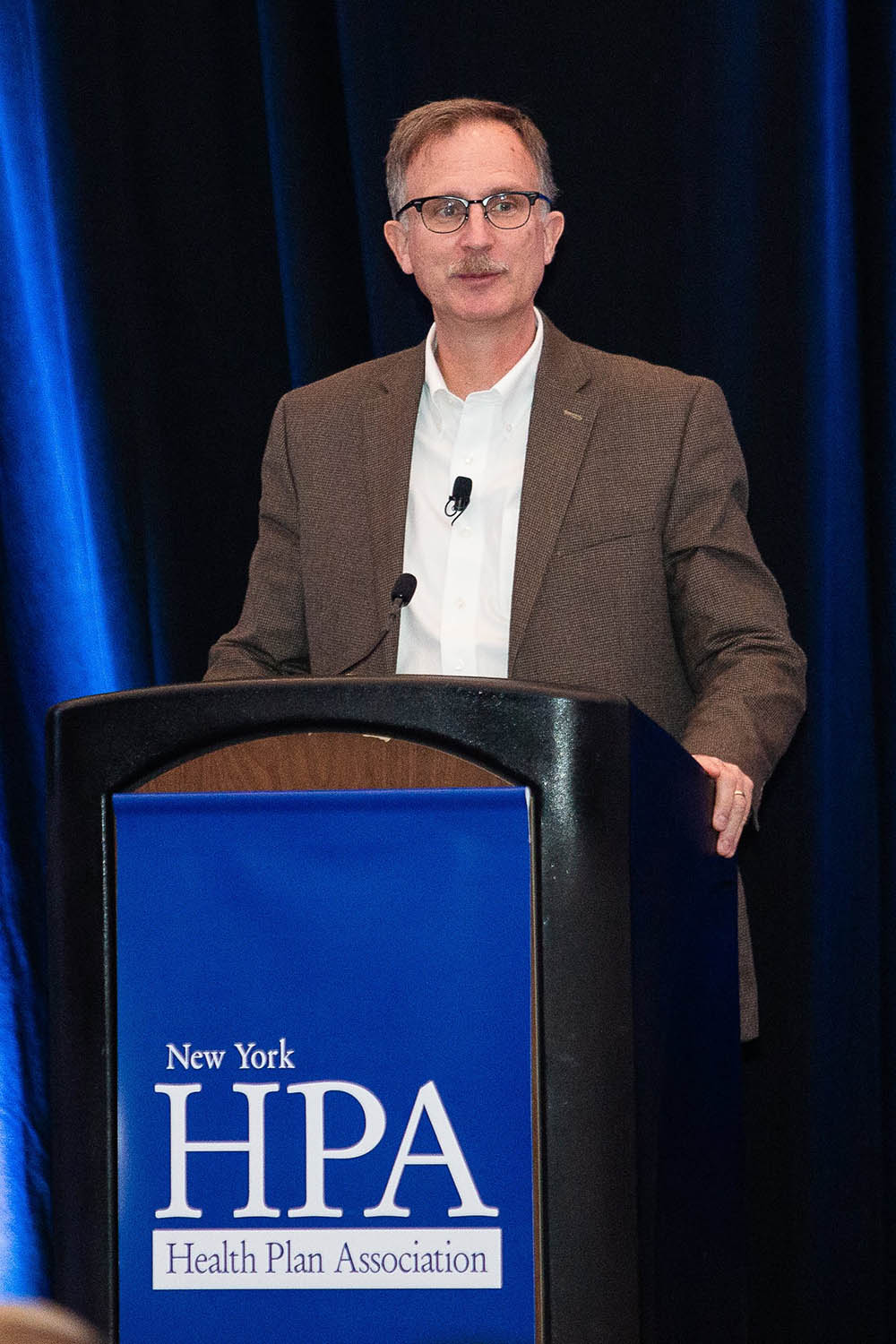 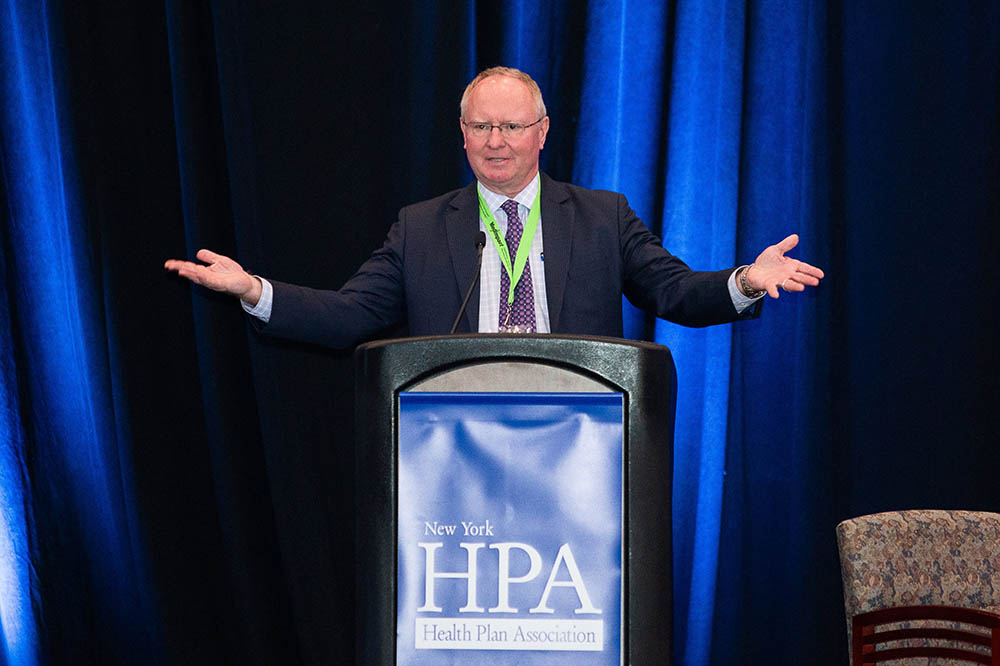 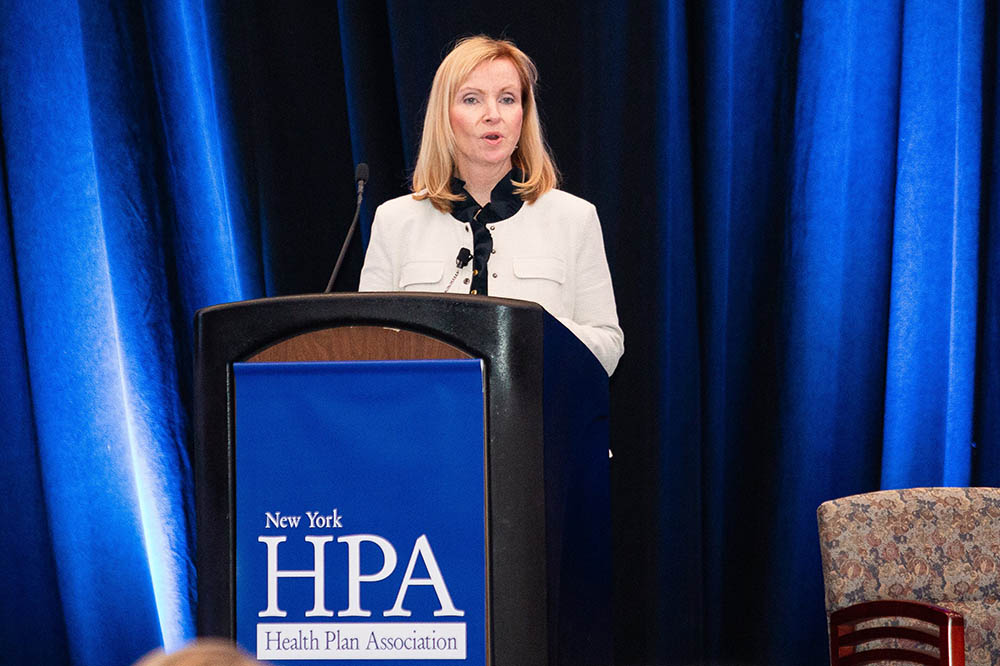 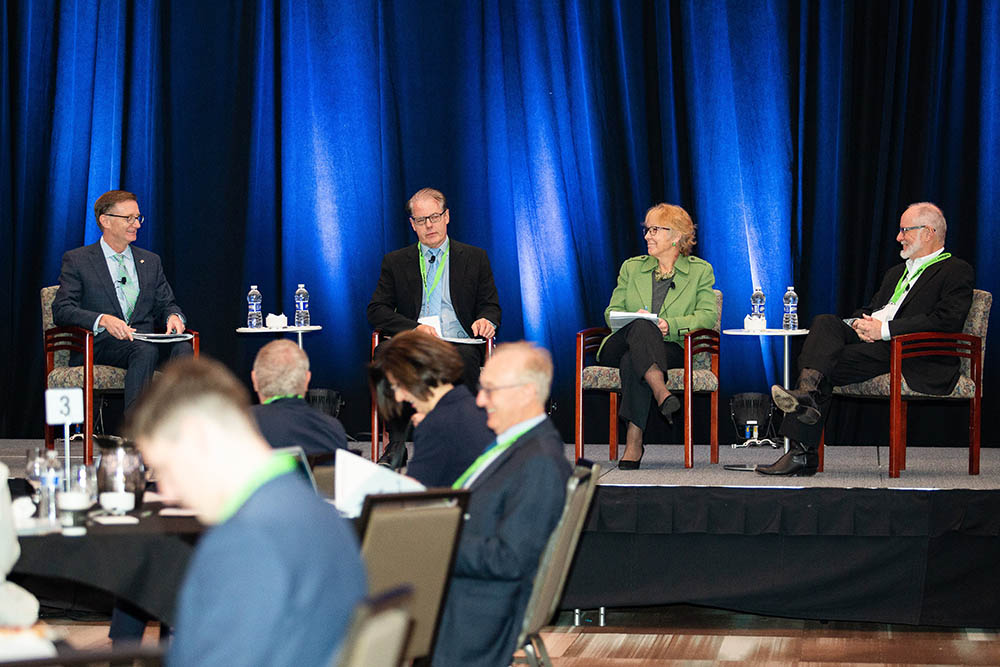 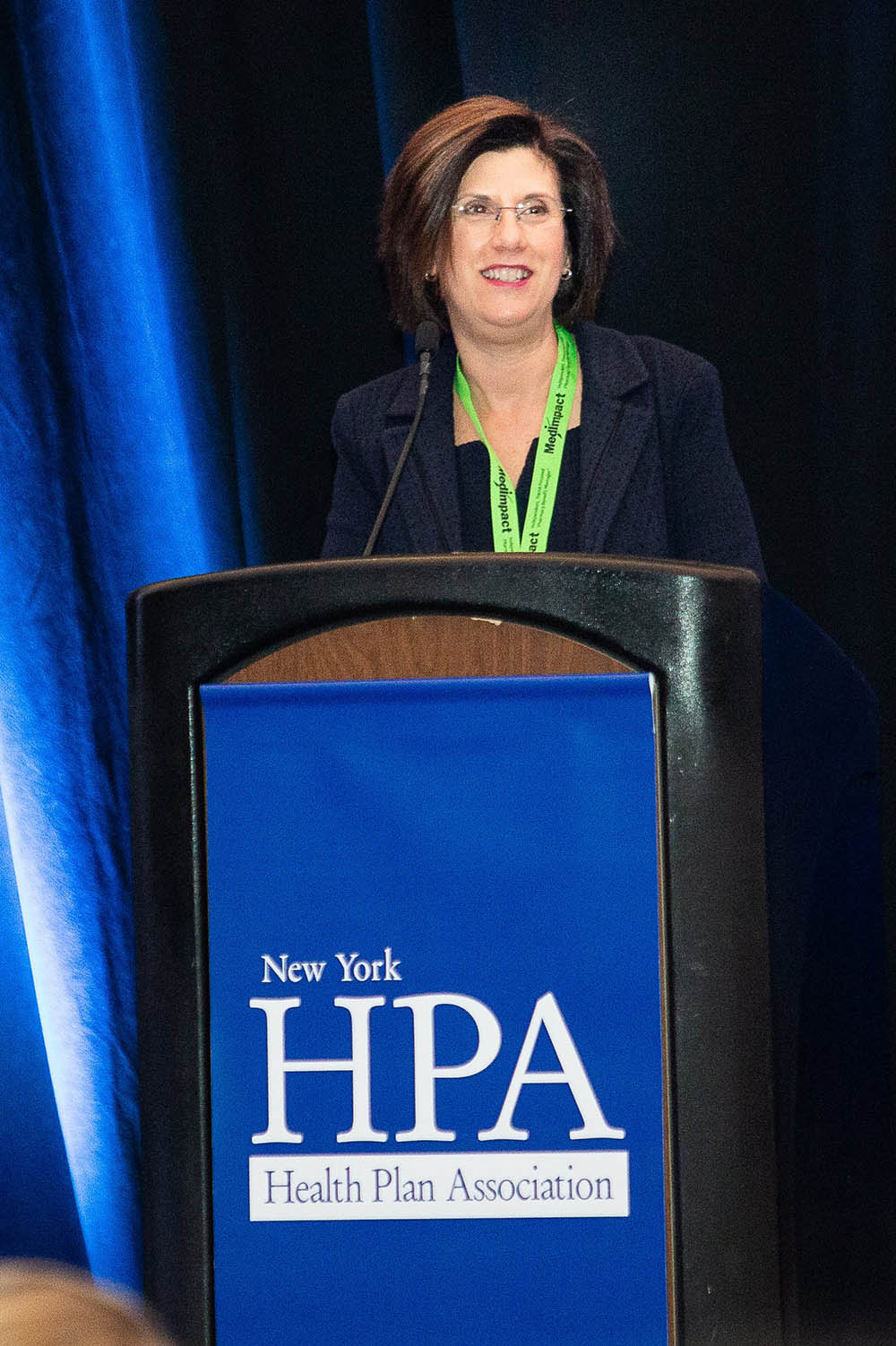 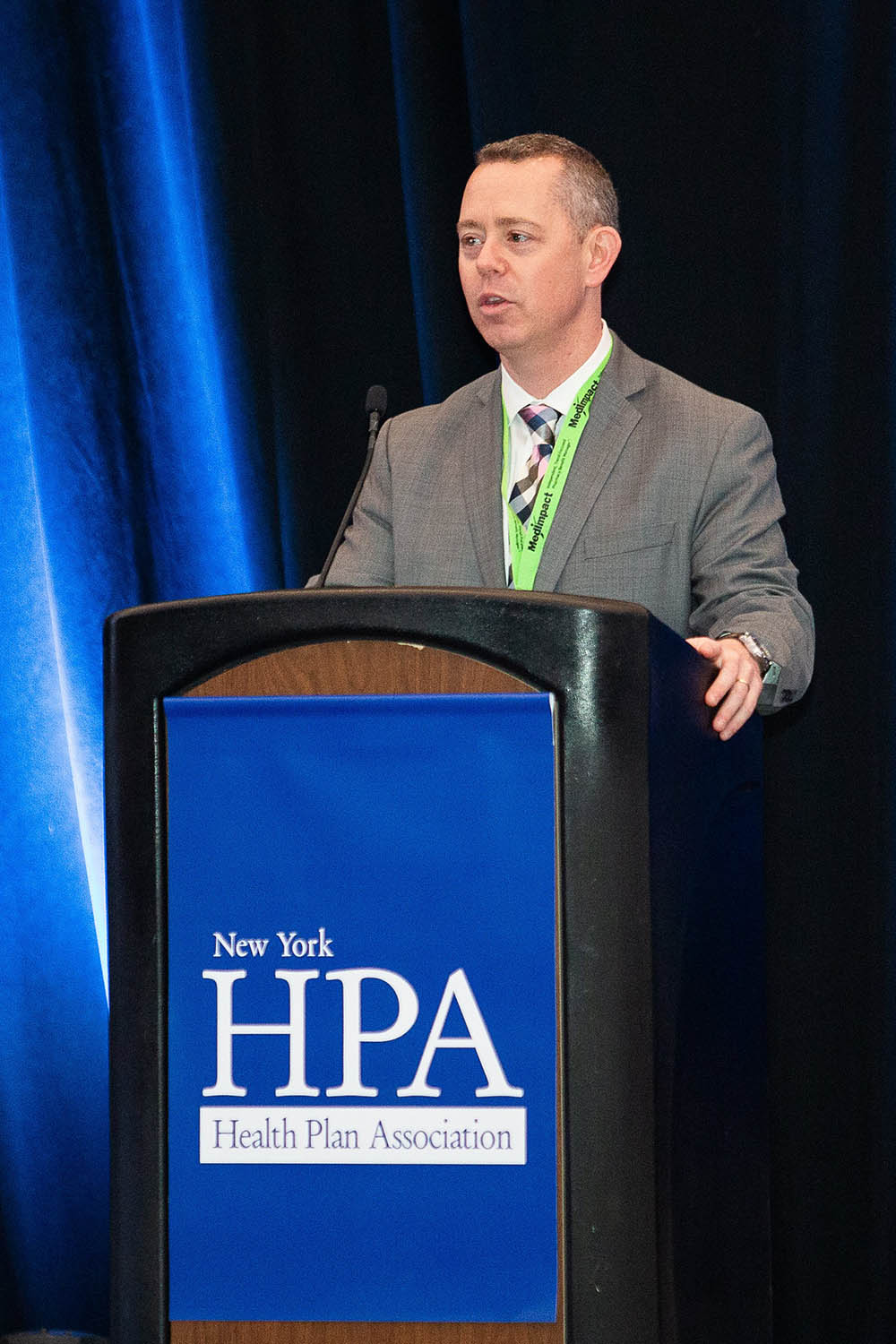 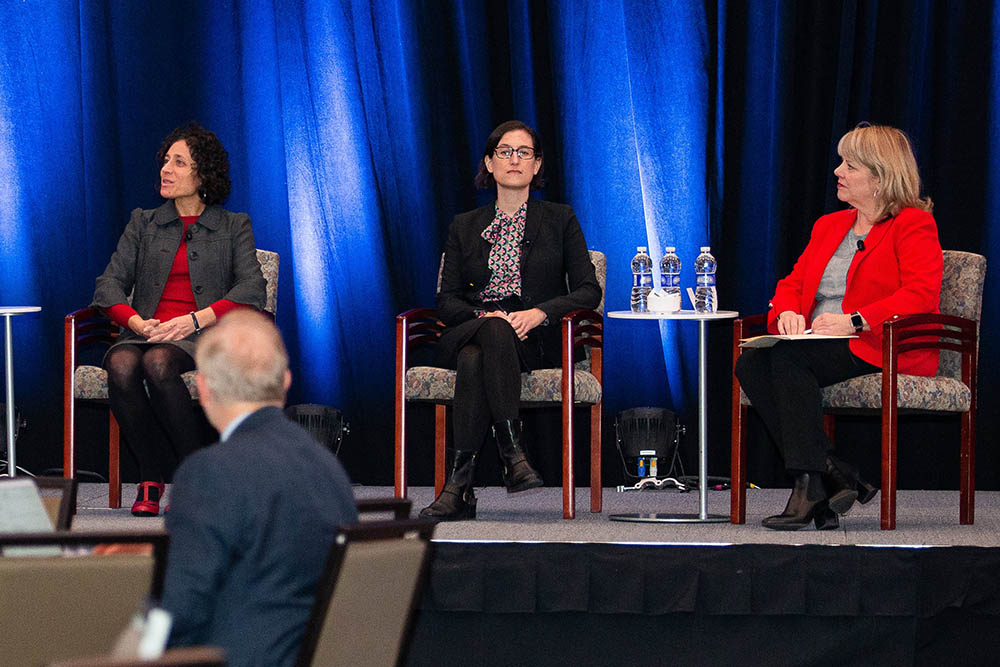 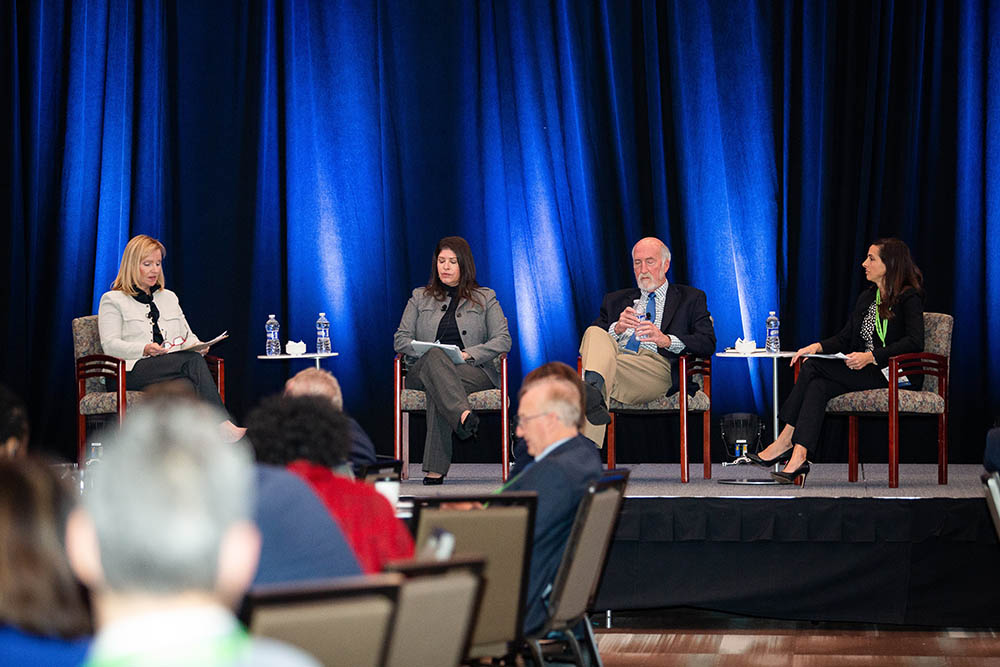 We would like to thank our 2019 Sponsors and Exhibitors! 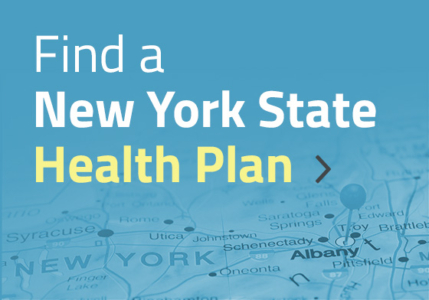 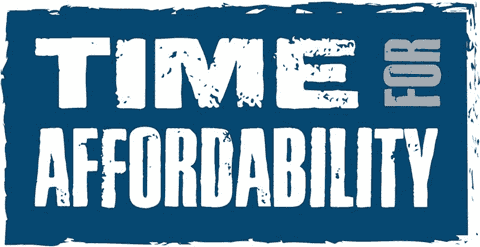